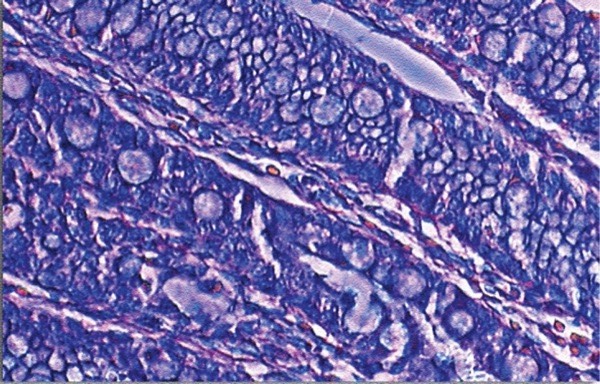 Barcelona, Spain—New research shows that patients with primary sclerosing cholangitis (PSC) face an increased risk for certain cancers previously not known to be associated with the disease.

Swedish investigators studied data from more than 1,440 people with PSC in their country and found significantly higher rates of stomach and pancreatic cancers and lymphoma.

“The findings are surprising but we need to interpret these results with caution,” said Aline Charabaty, MD, an associate professor of medicine at Johns Hopkins School of Medicine, in Baltimore, and the director of the IBD Center at Sibley Memorial Hospital, in Washington, D.C. Dr. Charabaty was not involved in the study.

Patients with PSC are known to have an increased risk for pancreatic cancer, cholangiocarcinoma, gallbladder cancer and colorectal cancer, “but the risk of other cancer types in PSC has not been thoroughly investigated,” said Aiva Lundberg Bave, a PhD candidate in gastroenterology and hepatology at Karolinska Institute Stockholm, who led the research. Ms. Lundberg Bave presented the findings at the 2019 United Gastroenterology Week 2019 (abstract OP292).

To better understand this topic, the researchers analyzed data from 1,442 men and women with PSC who were treated at six academic hospitals in Sweden. The majority (88%) also had a diagnosis of IBD. Ms. Lundberg Bave’s team linked their medical record information to data from Sweden’s national cancer and death registries and compared these patients’ cancer and mortality rates with 10 matched controls per patient with PSC. Patients were followed for a mean of 15.4 years from the end of the first year after they were diagnosed with the condition. 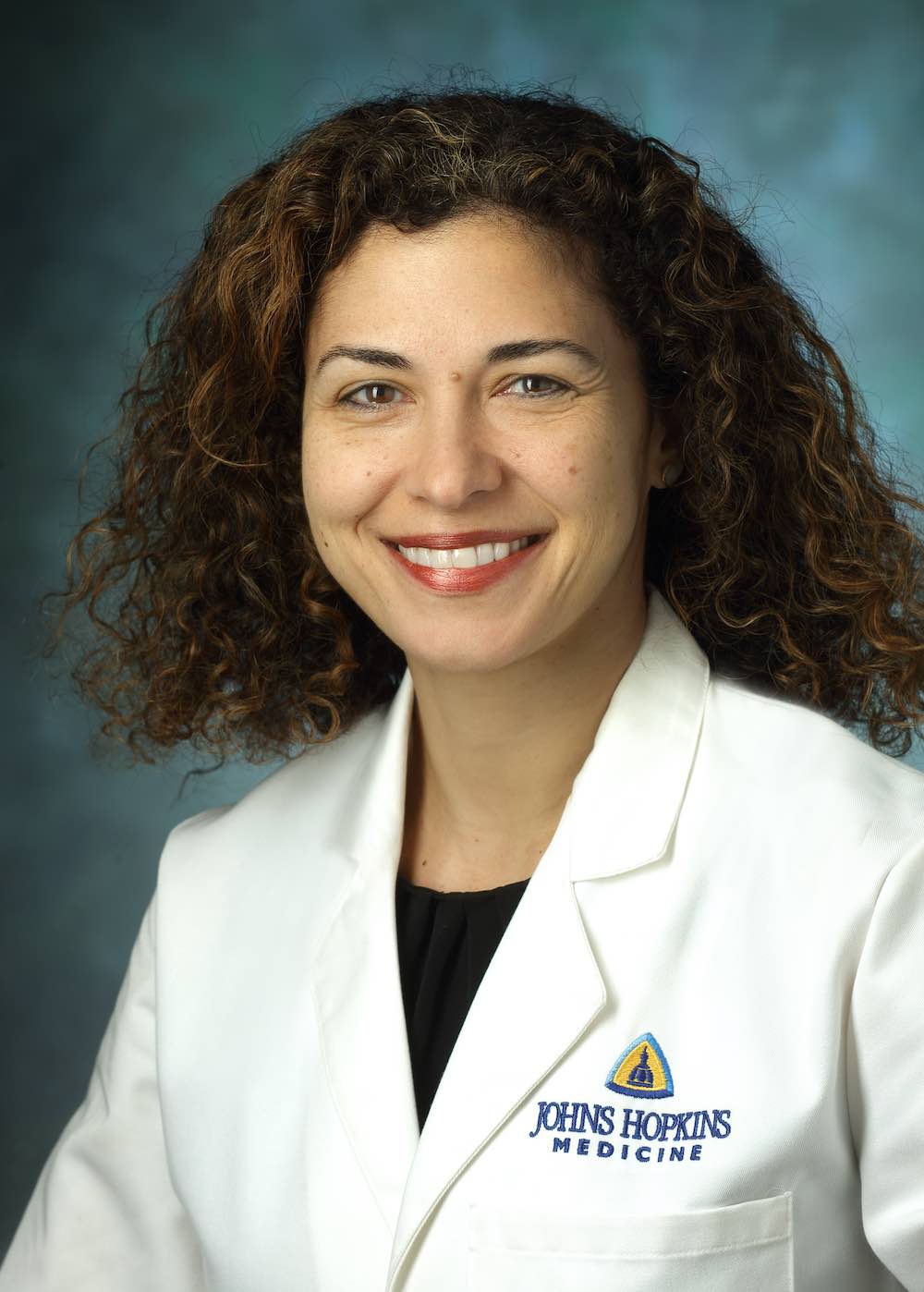 “In this large cohort of well-defined PSC patients from Sweden, we show for the first time an increased risk of pancreatic and stomach cancer and lymphoma,” Dr. Lundberg BÅve said, adding that the increased risk needs to be confirmed in further trials.

Regular screening of PSC patients for hepatobiliary and colon cancers is the standard of care. The new findings raise the question of whether these individuals should also be screened for other cancers, Dr. Charabaty said.

“We don’t have a screening test for lymphoma, and we don’t screen for stomach tumors in PSC or IBD patients,” Dr. Charabaty told Gastroenterology & Endoscopy News. “I think these findings indicate that one should have a high index of suspicion if a patient presents with symptoms suggestive of these complications.”

Dr. Charabaty said future research would need to “remove the confounding factors associated with IBD and its therapies,” given the high rate of comorbid IBD in the current study population. To do this, researchers could compare rates of cancer among three groups of patients: those with PSC alone versus those with PSC and IBD; patients with PSC and IBD that is either active or in remission; and patients with PSC and IBD who are receiving or not receiving immunosuppressive medications, because these treatments are also associated with a cancer risk, Dr. Charabaty said.

“Those data would help us stratify the risk of certain malignancies in PSC patients and to develop a more personalized cancer screening strategy for our patients,” she said.